I'm in an airplane at 30,000 feet, leaving Lost Angels after photographing movie director & composer John Carpenter's first live show -- a friends & family practice gig before he goes off on his world tour supporting the two albums "Lost Themes" and "Lost Themes II" (which I am overjoyed to have photographed the album covers for -- and which, if you're an Amazon Prime member, you can stream for free).

John directed & did the scores for Halloween, Christine, Assault on Precinct 13, They Live and others and started a whole sound of 80's soundtracks. A few years ago he thought it would be fun to make a record of original music with his sons Cody Carpenter & Daniel Davies, so they went into the studio and their first effort "Lost Themes" went to #1 on the billboard dance/electronic charts. Not only that, it's a great album with some really astounding design work by Jay Shaw. A second album and a world tour were inevitable. I came out to photograph the second album cover sometime in late 2015.

At this point, there are still seats available to the Philly show at the Keswick, Saturday July 9th, 2016. You should go. Seriously.

Apart from the tour, of course, the big news is that John is on board for a remake of Halloween. The franchise has had a lot of action from people who were not John Carpenter in the last few years -- it's nice to know that finally, someone who cares is back at the helm.

Trillian Stars came out too this time and she's been wandering around Hollywood looking for old silent movie stars homes. We tried to find Nazimova's old house "The Garden of Allah" on Sunset Boulevard but it's been turned into a warehouse. She wanted to find Rudolph Valintino's house "The Falcon's Lair" but that was torn down in 2005. It amazes me that a town that lives, to some great extent, on it's history is so quick with a bulldozer. The show itself was incredible -- imagine those movies, and that music, but now powered by a full band, two keyboard players, drums, bass, and Daniel Davies hammer and tongs rock guitar on top of it. It was freaking wonderful. You have to see this show. They've got a projection system that shows movie clips behind them so if you don't know what movie the song is from, you've got the visuals to remind you.

Eventually somebody's going to figure out (if they haven't already) how to take all these cellphone videos and make a 3d movie that you can zoom in and out of and experience a show in incredible defintion from multiple angles. I'm looking forward to that. 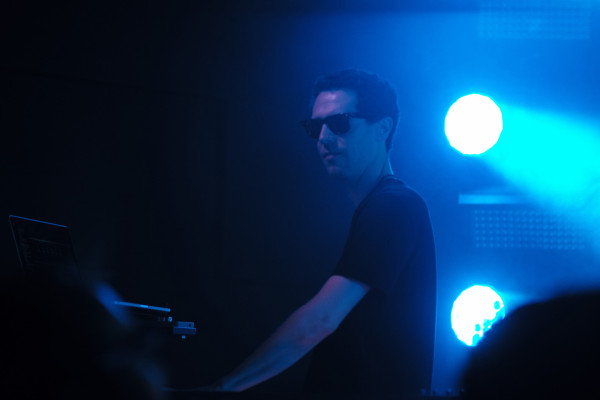 Cody Carpenter
At some point during the evening Adrienne Barbeau (star of The Fog, Escape from New York, and, you know, Cannonball Run) put her hand on my arm and said "I love your work!" and my mouth hung open for a second and I blurted out "I love you too!" as my 13 year old self dropped dead. 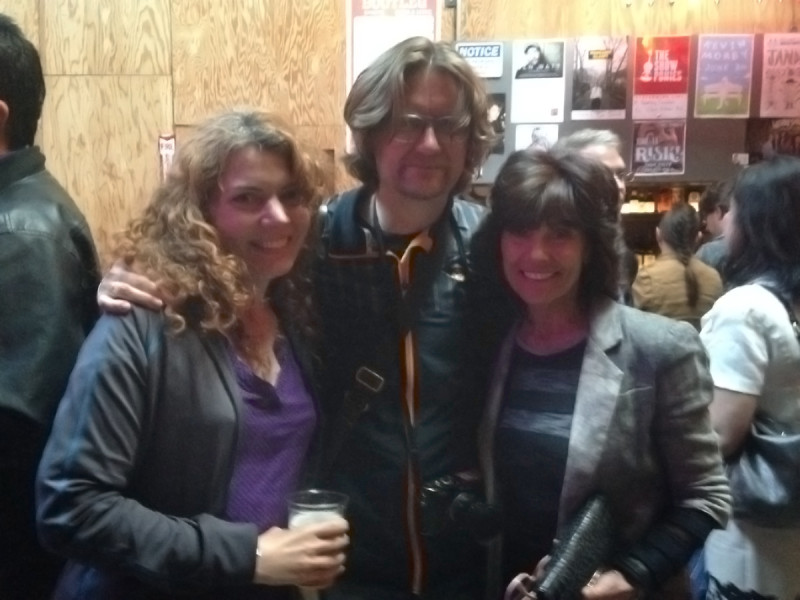